During my internship at Bugsnag I took some pictures of the city. My bicycle was my companion. I cycled through many neighbourhoods of San Francisco and even managed to cycle to neighbouring towns. The quality of the photos isn’t astonishing. My second companion was my Chinese smartphone. That’s why.

The hotel I temporarily settled in was the first hotel I have ever visited.

Bugsnag’s office was very snug and cosy. In fact, when I showed the photo to my parents, they confused it with a flat.

When I moved from the hotel to a studio apartment, I was lucky to have a laundromat in my building. It saved me many hours. It is the best invention of humanity.

Bugsnag’s office is near the UN Plaza. Lots of birds and homeless people nearby. Once upon a time I stepped on some American chewing gum. It is of very good quality (curse them).

It is a noisy place, though. The traffic is very dense.

Although I’d never been to San Francisco before, it felt like I had. Thanks, GTA!

The IT is real here. Once upon a time I had a project that required integration with Salesforce. Those were grim days. To my surprise, I found the headquarters of hell on Earth.

Tourists are quite common in this city.

It was always hard to keep track of which litter is recyclable and which is not. SF is obsessed with it. An interesting observation: foundations of urns are the same, but the top is like a cap and it’s possible to replace it.

The public transportation system is incredibly advanced. You can take trams, trolleybuses, buses, trains and taxis. The buses and the trolleybuses have a rack in front of them, so you could mount bicycles on them.

The trams look and in fact are old-school. It’s funny, but they’re quieter than our Tatras.

The city is perfect for cycling. It has enormous hills to train your legs.

Even cars look funny on these hills.

It’s a bit painful to constantly cycle uphill, but there’s always a reward.

And the drivers are very cautious.

Well, there are always exceptions.

And the infrastructure for cycling is well thought out.

And even the government cares about cyclists.

There are lots of places you can park your bicycle throughout the city. Even benches welcome cyclists.

Parking of cars is self-regulated.

There are a lot of parking lots. But they’re all empty during the night. I think cars dislike the moon and they all hide underground. A lot of buildings include parking lots in their basements. Some buildings are built specifically for parking.

There’s a vast variety of lamp posts. Even during the night the city shines.

The port of San Francisco greets you.

I mean, it really greets you.

The embankment is quite long.

The embankment pier has some nice views.

From the same spot you can observe a chameleon lighthouse thing.

The whole embankment is filled with interesting objects. For example, the traffic lights by this building are synced. It’s really hypnotising, when the colour switches.

This is supposed to be scary, but it was almost quiet when I approached it. There’s a deep pool behind this plate.

The city is experiencing an IT boom. It’s really easy to determine the time now.

A warning from Alcatraz.

The trip to the embankment ends here. The boats are sleeping and I decided not to disturb them.

“The roof is on fire” saying is all about San Francisco. I’ve never seen so many fire trucks in my life. The city burns every day. It’s almost guaranteed that you will hear the siren of a fire truck at least once a day.

I have a hunch it’s a serious problem. I witnessed the hotel on fire.

Something that no tourist agency will tell you is that there are a lot of homeless and bonkers people on the streets.

“Row, row, row your boat, gently down the stream. Ha ha, fooled ya, I’m a submarine”.

Speaking of the homeless, it wouldn’t be fair if I didn’t contrast them with the rich. From what I read the gap between them is substantial. The contrast can be observed with the naked eye.

There are a lot of posh buildings in this area. A lot of habitants of these houses see the ocean every day.

I noticed people prefer not to use curtains.

Apparently people don’t litter in this neighbourhood. It is really clean.

China Beach is also in this neighbourhood.

From that point you can observe Golden Gate bridge.

By the way, beaches are not typical beaches.

Don’t even try to bring your swimming trunks.

It’s a calm place, though.

I don’t know much about baseball, but apparently it’s a big thing here.

There’s a big monument on the stadium’s roof. The holy bottle of Coca-Cola and the giant glove catching it.

Oh, are you too short for basketball? No problem, swings are also fun!

Stare at the sand beneath the swings if you are not into sports, after all. 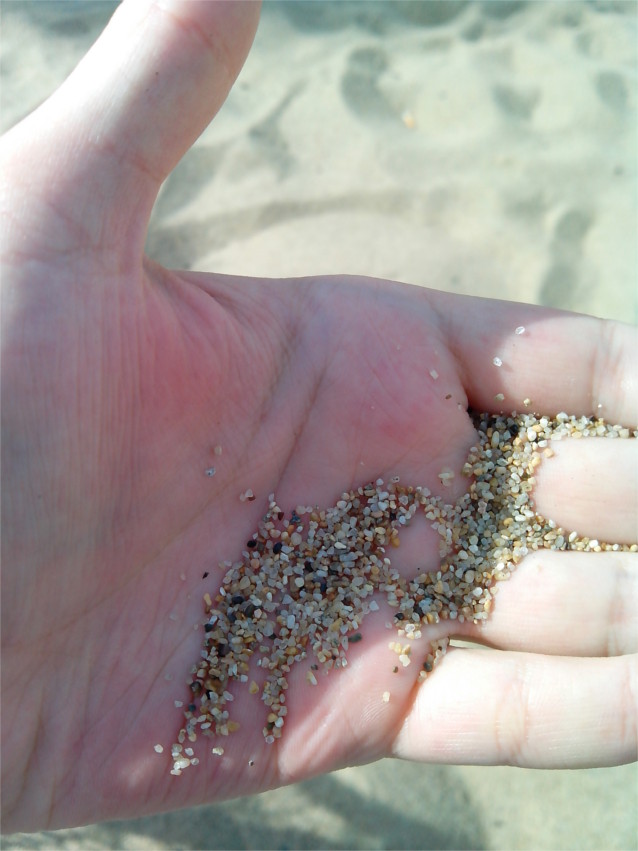 McDonald’s is not the solution, don’t even try.

People seem to be religious here.

A chapel with a huge bell.

In general, I saw many churches.

Richmond is the neighbourhood where the Gospel House is.

Although it’s obvious that Kharkiv and San Francisco are pretty different, the real difference is revealed to the watchful observer.

Some places reminded me of the Motherland. Every child of Ukraine would recognise this carousel.

This building always attracted me for some reason. Its roof suggests to me that it’s some elite mysterious casino. Well, at least that’s my perception of it.

Not sure if the pets are always on a leash, but the grass is indeed clean.

I must say, almost all the monuments I’ve seen are dirty and look unmaintained. Here’s someone’s wedding with violins and horses.

I’ve never seen anything like this before. Seems redundant.

Some of them are really verbose.

There’s a common abbreviation for “crossing” that played a trick on me. It looks like this — XING. You can often see this word on asphalt. I was always wondering, why on Earth, wherever I go I’m in Chinatown.

If you cycle outside of San Francisco, towards Mill Valley, you magically teleport to the Fallout sceneries.

Except there were no helicopters in the game. This one just landed in front of me, out of nowhere.

There are many diners and restaurants, but this one is just the best. It has the fanciest faucet ever.

At the same time, it could not afford a normal covering cloth for the table.

During my stay I was lucky to visit GoGaRuCo 2014. Fun fact: I have applied to each of the companies you see on this photo and they all rejected or ignored my application.

I’ve messed up many other good photos that I couldn’t include in this report. It was high time to pack my bags, though.

The airport of San Francisco didn’t want me to leave.

However, the aircraft was ready.